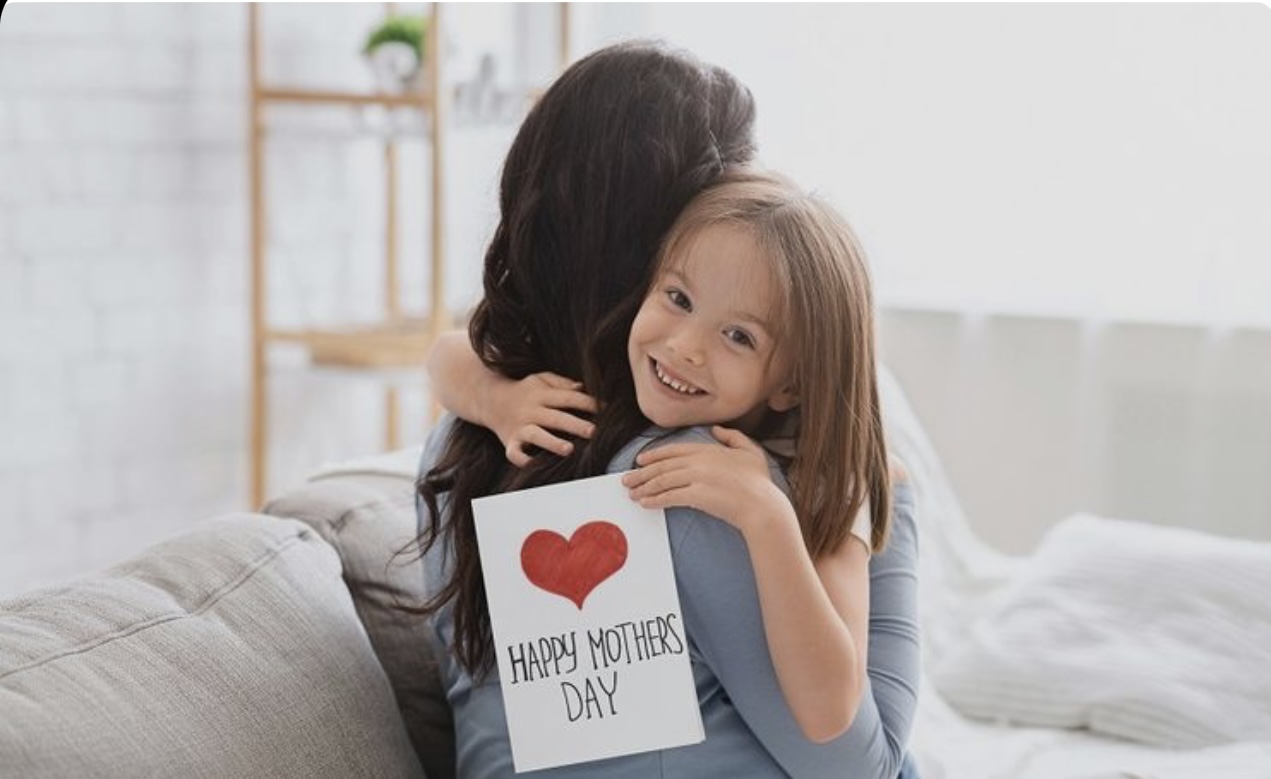 Mother's Day, as it is known, is a mobile celebration. Specifically in Greece, but also in most countries, Mother's Day is always celebrated on the second Sunday of May, while the countries of the winter hemisphere celebrate it against our winter months.

But how did Mother's Day come about and what exactly are we celebrating on this day?

Naturally this day is dedicated to all mothers. In motherhood, maternal ties, and the influence of mothers in society. It is an opportunity to show respect to these women, as they always try to offer the best they can to their children.

There are two views, which want Mother's Day to come from ancient Greece.

More specifically, the first view argues that Mother's Day comes from the feast of Kiveli. Kiveli according to Greek Mythology was the mother of Gods and people in ancient Greece.

According to the second view, the first celebration of the mother took place in honor of the Goddess Rea, mother of Zeus and Poseidon.

But realizing the roots of the celebration more realistically, we move away from Greek Mythology and end up in the United States of America of the 20th century. In particular, the inspirer of Mother's Day in the form it is today, seems to be Anna Marie Jarvis who tried to establish it after the death of her own mother in 1905. The issue returned to the fore in 1908 at the memorial for 3 years after the death of her mother, when Anna Marie Jarvis uttered the phrase: "We must honor the one who has done the most for us."

In honor of Anna Marie Jarvis and her mother, two years later this day was recognized as an official Mother's Day celebration by the state of Virginia, where Anna Marie Jarvis came from. This example was followed in the future by other states.